Eva believes that gambling is a real salvation for those who are desperate for help. In order to help the people with mental disabilities, Longoria founded a series of charitable poker tournaments and the Eva's Heroes charitable foundation - Eva’s Heroes Celebrity Casino Night poker tournaments. 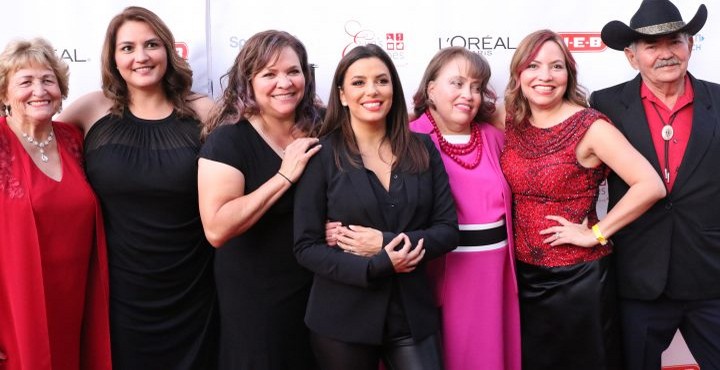 Such evenings include a dinner and silent auction. The celebrity guests of tournaments who have previously attended this event House’s Jennifer Morrison, Prison Break’s Amaury Nolasco, and 11-time World Series of Poker winner Phil Hellmuth.

A portion of contributions from Eva’s Heroes Celebrity Casino Night poker tournaments is sent to a foundation that helps children and adults with mental disabilities. 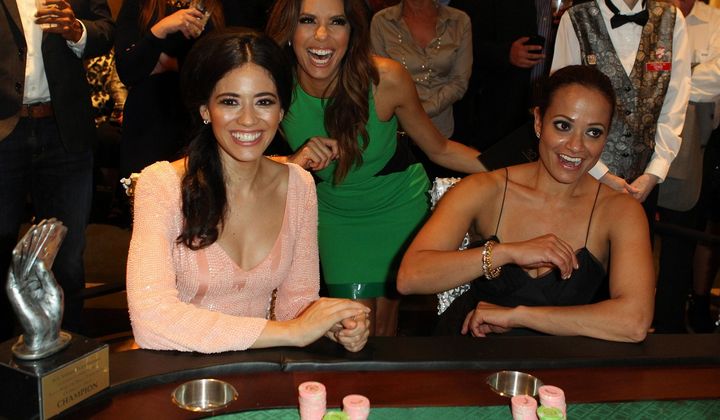 The event has a success, and since its inception has raised approximately $460,000 for charity.

The reason why Eve opened such an foundation is that her own sister has a similar condition. When Eve’s sister Elizabeth was born, her brain did not get enough oxygen, and the doctors said that even if the girl does not die before three years old, she can hardly even smile and show emotions. But she is already well past 40, she has a job and she is a favorite of the family. 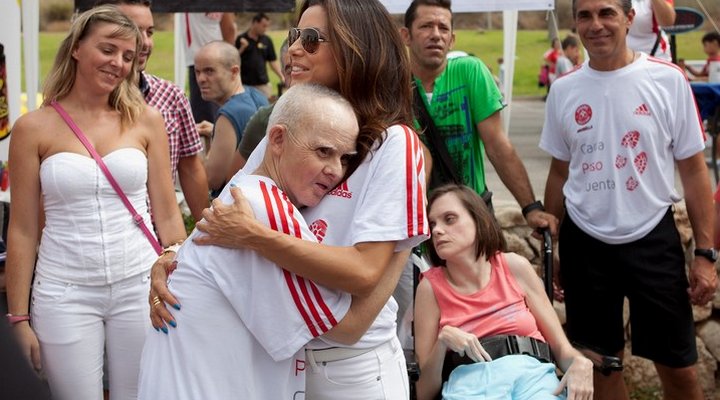 “She has given me so much inspiration and hope to face everyday with the strength and courage she has had her whole life. She has never seen herself with a disability and only sees the good in everyone and everything.”

In order for people with similar problems to have a chance to have a normal life, Eva Longoria found a wonderful way out: turned excitement into a source of income for a charitable foundation.

In October, PokerStars and the Seminole Hard Rock Casino in Hollywood, Florida teamed up to host a charity poker tournament that raised tens of thousands for Hurricane Irma relief efforts. Meanwhile, Vanessa Selbst, who previously spoke to CardsChat regarding the event, put on the “Justice is Blinds” charity event to benefit New York’s Urban Justice Center.

Events are not the only ones getting in on the charity poker cause. This year 888poker has raised $ 91,225 by providing 18,809 mosquito nets via the Against Malaria Foundation, via a collaboration with REG, which will help protect 37,618 people for 3-4 years.