Gambling and Betting with Animals

On June 6, horseracing enthusiasts will gather in Elmont, New York, to watch the third and final event of the Triple Crown. The race has a prestigious history and is meant to celebrate the accomplishments of Thoroughbred (a specific breed of horses bred chiefly for racing) owners, breeders, trainers, and jockeys coming together to produce the perfect racing horse. Unfortunately, the race also has a dark side.

Last year, the controversial animal rights group, People for the Ethical Treatment of Animals (PETA), released a video, along with a New York Times story that claimed to expose the mistreatment of a racehorse by its two trainers. The story stated that while some Thoroughbreds are pampered in a way that most human beings would envy, other horses are subjected to painful shocks to make them run faster and are also given drugs to encourage them to run, even if they are injured. A follow-up story in the Atlantic pointed out that many individuals within the horseracing industry are aware of the animal abuse that goes on, yet they allow these abuses to continue. Ultimately, it charges the industry with failing to police itself and calls for more transparency in how the animals are treated. 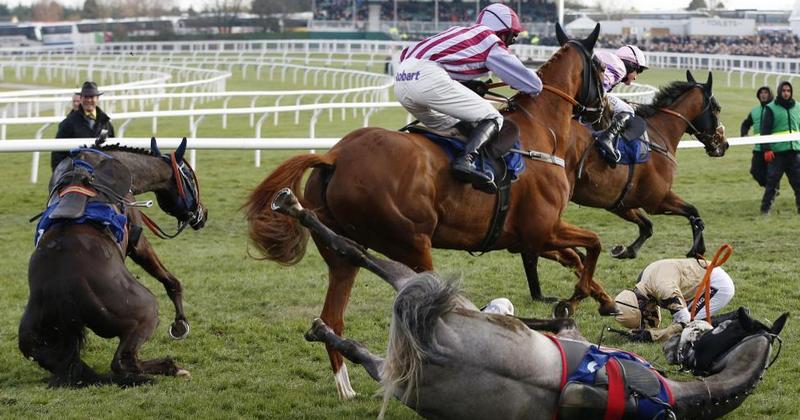 A year later, the trainers accused of abuse by PETA were exonerated, but that doesn’t mean horseracing is without questionable ethics. This year, in Pennsylvania, four veterinarians are being charged with drugging racing Thoroughbreds. Researchers in England are calling for trainers to cease giving horses cobalt chloride as a performance-enhancer because of its negative effect to the animals’ health, but whether their warnings are heeded remains to be seen. The American Quarter Horse Association has committed to cracking down on the use of unnecessary performance-enhancing drugs for horses, which is certainly a step in the right direction, but horse racing regulations are typically poorly enforced.

Horses are not the only ones taken advantage of by the industry. Jockeys can be just as exploited as the horses that they ride, though their stories are often eclipsed by those of their steeds. When horses, which may run as fast as thirty-five miles per hour, are injured and fall or trip, they can easily also harm their jockeys, who may suffer physical damage as serious as broken bones or even paralysis. For risking their lives, jockeys are given little pay and no health insurance. 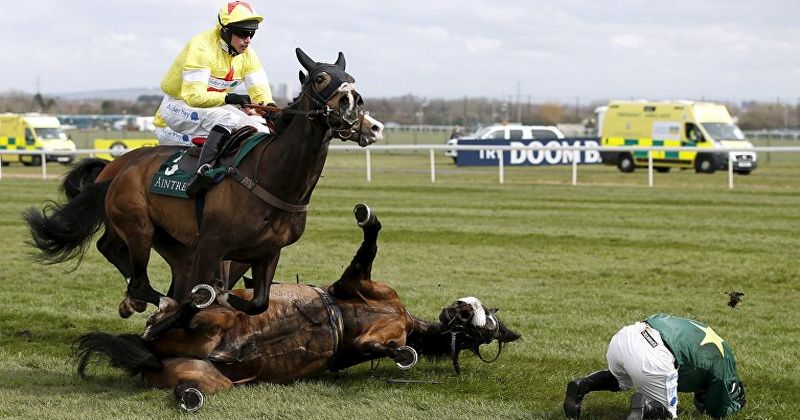 Ideally, horseracing could be testament to the talents of horses, as well as those who train them and ride them. Sadly, abuses of both the animals and the humans involved in racing make the ethics of the industry questionable at best and deplorable at worst. The sport won’t change unless people continue to demand transparency from owners, trainers, and racing associations. While humanist ethics often focus on the empathy and compassion that all human life deserves, it’s reasonable for humanists to extend that ethic of care to the horses that are dependent upon human beings. 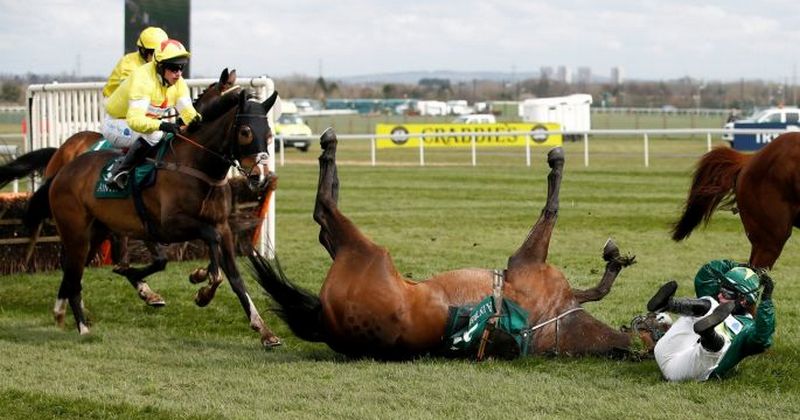