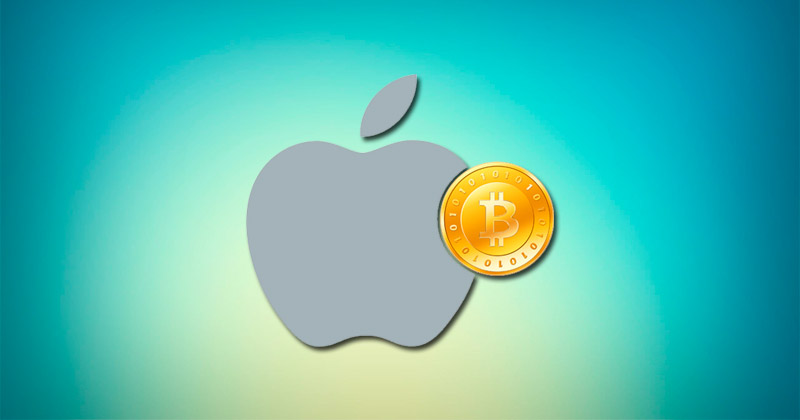 Tech giant Apple is warming up to digital currency bicoin

Apple integrates bitcoin payments in iOS 10 updateDuring its recently held September keynote, the Cupertino-based hardware major announced that it is opening up its iMessage SDK to developers. Essentially, Apple is allowing blockchain based payments applications to be integrated with iMessage in the upcoming iOS 10 update.

One of the first third party apps to be included in Apple’s new iPhone 7 is Circle, a peer-to-peer payments technology that uses not only fiat currencies but also bitcoin as its payments rail. Circle CEO Jeremy Allaire said adding payments to iMessage reduces “the friction” for consumers.

Allaire was quoted by the South China Morning Post, saying, “There’s a hurdle to have to install a smartphone app so that I can pay my buddy and all the inputting and set up. To do it all within the iMessages app is a lot easier.”

Apple is known for resisting the including of digital currency-based applications on its App Store. Recently, the tech giant asked Jaxx Blockchain Wallet to remove Dash support on its iOS application, and has also blocked several bitcoin applications, including ethereum wallet apps, from its App Store in the past—only to reinstate them later on.

Apple has yet to announce if it will support ether, but Jaxx said it has already submitted an updated version of its app and hopes that it will be approved soon.

The deal, executed using a blockchain-based platform set up by Wave, involves the export of about $100,000 worth of cheese and butter from an Irish agricultural food cooperative to the Seychelles Trading Company, India Times reported.

With the blockchain platform, Barclays said it has cut down the transaction process from seven to 10 days to less than four hours.