"An increase in block size is not needed." That’s the stance that Bitcoin Core—via its developer, Luke Dashjr—has taken on the growing dispute over a possible increase on the block chain size limit. 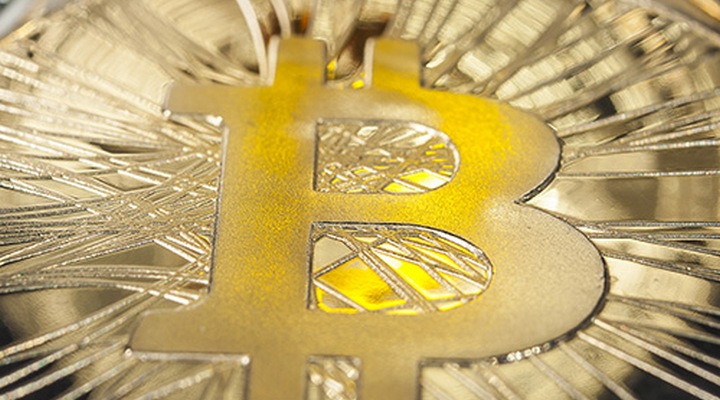 If you’re just joining us, the past several weeks saw a war being waged over the future of the popular digital currency. On one side we have the Bitcoin Unlimited, which is pressing for a hard fork of the blockchain to increase the current 1Mb block size for a more robust bitcoin environment. And on the other side, we have Bitcoin Core, which insists that the blockchain’s original design must remain in its current form.

Blockstream co-founder Greg Maxwell is among those who insists on maintaining the original block limit, and even demonstrated a willingness to attack anyone who dares suggest otherwise. Now, we have Dashjr adding his two cents.

The man, who is also known in the bitcoin world as Luke-Jr., recently took to Reddit to discuss his vision for the bitcoin environment. In his post, Dashjr insisted that a block size increase is not needed now—or in the near future.

The Bitcoin Core developer believes the 1MB limit is already far too large for today’s blockchain use, given that all legitimate uses of the blockchain currently “amount to approximately 750k/block average.”

“Before we reach the point that 1MB is insufficient, we are likely to have the Lightning protocol working in production. This improves efficiency of blockchain usage by magnitudes, possibly reducing 1MB block usage to ~10k,” Dashjr wrote, adding that today’s full node percentage is “at an all-time low, far under a safe percentage of 85 percent.”

He claimed the reason why people don’t run a node is often tied to the block size. This was denied by many of the Reddit users, with one saying that he and everyone he knows “don’t run nodes because it’s a hassle in general,” while another said it’s “because there is no incentive for them to run one” and “has nothing to do with block size.”

Dashjr, who was quick to point out that he speaks “only for myself,” conceded that a block size increase will be necessary eventually, although “further increases are beyond the control of developers and miners, and require consent from the entire community.”

“At the end of the day, the decision for hardforks is made by the community as a whole, and no niche group (whether that be developers, miners, or anyone else) can force it on the network. Most of the community has rejected bigblocker hardfork proposals, and even a recent minimal increase proposal by myself (set 7 years into the future) saw significant opposition. Polls show that at this time, no block size hardfork is acceptable. Hopefully this will change in the future, at least when we begin to need it,” he wrote.

Nice save. But if Dashjr continues to insist his block-size-caused-full-node-percentage-to-drop argument, maybe he could learn a thing or two from bitcoin entrepreneur Olivier Janssens, who recently pointed out that increasing SVP “lightweight” clients’ fraud proofs will yield “nearly all the benefits of running a full node, without the disadvantages.” And more importantly, this will make all bitcoin users protect the digital currency’s rules.

The price of bitcoin rose to $1,120 level during early Monday morning’s trading.