The price of bitcoin dropped by more than $60 on Wednesday after China’s three largest bitcoin exchanges announced their suspension on bitcoin withdrawals would continue indefinitely. 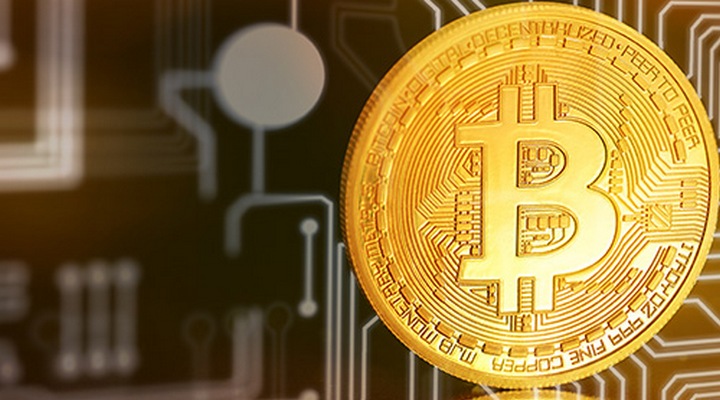 Bitcoin price slides as China's Big 3 continue to block withdrawalsOKCoin, Huobi and BTCC—the so-called China’s “Big 3” exchanges—announced a month ago that they would completely halt bitcoin and litecoin withdrawals on their respective platforms for 30 days while they improve their anti-money laundering capabilities to prevent “illegal transactions.” The upgrades were part of the requirements set by the People’s Bank of China, who called on digital currency operators to step up their game against anti-money laundering.

Their self-imposed deadlines are coming close, but the exchanges’ clients remain in the dark on when their services will resume. The reason? They exchanges still waiting for the go signal from Chinese authorities.

“Once we get approval from regulators, then we can carry out withdrawals,” the three exchanges said in separate, but identical statements. BTCC previously said its suspension would run for a month, from Feb. 15 to March 15.

Aside from the three exchanges, smaller digital currency operators in China were also forced to make several changes in their operations. Shenzhen-based bitcoin marketplace BitKan stopped new registrations and suspended over-the-counter trades while the company upgraded its anti-money laundering checks. Bitcoin mining company HaoBTC also announced that it is closing its exchange operation “given the fact that the prospect of a regulatory policy for a bitcoin exchange isn’t clear yet.”

Chinese digital currency operators may need to wait longer as PBoC is reportedly considering the possibility of licensing them at the national level. The central bank also wants to create a blacklist of exchanges that offer leverage and margin trades, produce fake volume, violate anti-money laundering laws, evade tax, provide financial service like credit, securities and futures trading without license and replace fiat by using bitcoin to purchase goods, among other things.