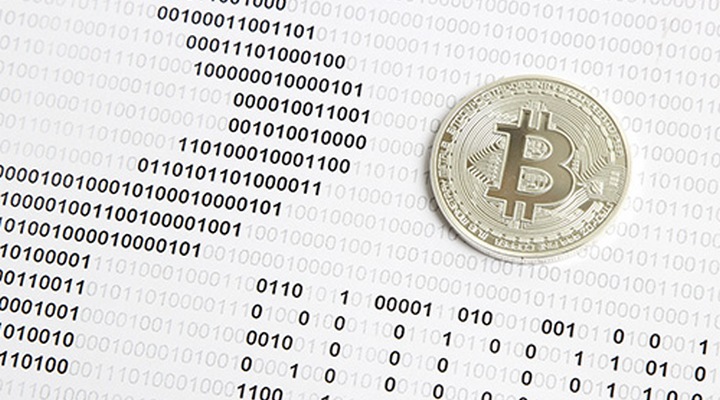 Customers of Chinese digital currency exchange Huobi will soon be able to withdraw bitcoin from their accounts. Huobi to resume bitcoin withdrawals amid increased PBoC scrutinyIn a statement posted on its website, Huobi announced that its bitcoin withdrawal service will commence “once approved by the regulatory body.”

The announcement comes less than a month after Huobi, along with OKCoin, announced that it will completely halt bitcoin and litecoin withdrawals for 30 days while the improve their anti-money laundering capabilities and prevent “illegal transactions.”

The two companies are part of China’s so-called “Big 3” exchanges—the third being BTC China—that came under fire after investigators of the People’s Bank of China (PBoC) discovered “irregularities” in their operations, including offering  a loan feature called margin trade.

Smaller digital currency operators were also forced to make several changes in their operations. Shenzhen-based bitcoin marketplace BitKan stopped new registrations and suspended over-the-counter trades while the company upgraded its anti-money laundering checks. Bitcoin mining company HaoBTC also announced that it is closing its exchange operation “given the fact that the prospect of a regulatory policy for a bitcoin exchange isn’t clear yet.”

Meanwhile, the central bank of China is considering taking its crackdown on digital currency exchanges a step further—by licensing operators at the national level.

Zhou Xuedong, director of PBoC’s Business Administration division, was quoted by Sina.com saying that authorities need to explore “long-term regulatory mechanisms” and licensing requirements for all digital currency exchanges at the national level. Zhou also called for the creation of blacklists against exchanges that do not follow PBoC’s directives.

The recent developments on the PBoC front has caused the price of bitcoin to drop under $1,200 late Tuesday, but the popular digital currency has already recovered, trading at $1,219.23 on Wednesday morning.