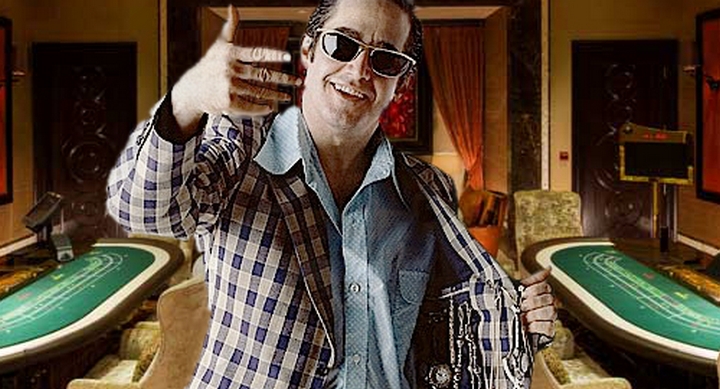 Two Singaporean investors have learned the hard lesson that, when it comes to investing in Macau real money casino VIP gaming rooms, the rule is ‘trust, but verify.’

On Monday, Macau’s Judiciary Police announced that a 52-year-old man had been arrested on March 2 while attempting to flee the special administrative region. The man stands accused of defrauding two Singaporean women out of US$100k based on bogus claims of affiliation with a Macau casino VIP room.

Sometime last year, the two women met with the suspect in Singapore, during which he pitched them on the benefits of investing in Macau’s VIP gambling casino sector. On December 18, the women traveled to Macau, where they visited an unidentified Macau casino’s VIP room, which the suspect claimed was run by a company he controlled.

Convinced, each woman ponied up $50k, which was deposited in an account set up with the VIP room. Sadly, the women accepted the suspect’s guarantee that there was no immediate need for contracts to be signed, insisting that such formalities could be handled at a later date.

But the women never heard from the suspect again, leading them to contact Macau authorities on January 8 to submit a formal complaint. The police launched an investigation, leading to the suspect’s arrest last week.

The suspect confessed to police that he had no ownership stake in the VIP operation and in fact he was a mere gambler who held an account with the room. The suspect also revealed that the women’s $100k had been withdrawn from the account almost immediately after it was deposited, and that the suspect had gone on to lose the entire sum gambling at a different Macau VIP room.

Macau’s long-suffering VIP gambling casino sector has recently shown signs of life, posting its first quarterly gains in over two years. The suspect may well have used this information to urge his female victims into believing time was of the essence if they wanted to get in on the new ground floor. Instead, they found themselves dumped in the basement. Caveat emptor.